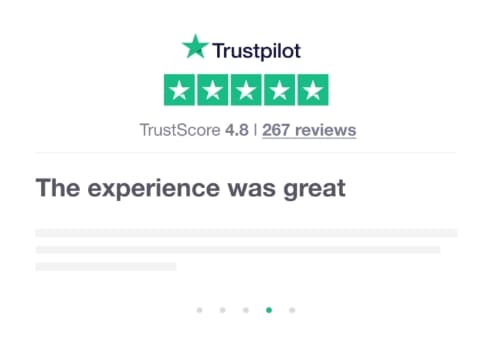 Brits struggling with making ends meet will, no doubt, be panicking about how they will be able to afford daily expenses over the next few months, after the government revealed inflation has soared to a 40-year high.

According to the latest figures from the Office for National Statistics (1) (ONS), the consumer price index (CPI) increased by 10.1 per cent between July 2021 and July 2022.

Not only is this the highest inflation has been since 1982, but it is 0.7 percentage points greater than June 2022, showing just how fast CPI is rising.

Comparatively, the annual CPI rate for July 2021 was a mere two per cent, and has been increasingly rapidly over the last 12 months.

When it comes to food items that have risen in cost the most recently, bread, cereals, milk, cheese, eggs, and yoghurts are the main culprits, with fresh everyday essentials having soared in price just as the public is trying to tighten their purses.

While the latest figures are shocking, the Bank of England anticipates that CPI will increase further over the coming months, rising to 13 per cent before the end of the year.

The Institute of Fiscal Studies’(2) (IFS) Carl Emmerson and Isabel Stockton stated: “This would lead to a considerable squeeze on household incomes, with the real economy being forecast to shrink continually from the third quarter of this year until the end of 2023.”

Mr Emmerson, deputy director for IFS, added this means: “The UK has got poorer over the last year.”

Consequently, IFS predicts borrowing could be £16 billion higher than originally forecast for 2022, with this figure increasing to £23 billion in 2023.

Not only will the government find itself with spiralling debts, but the public will as well, as many struggle with the cost-of-living crisis and have to consider debt management plans to stay afloat.

A recent study by the University of York (3) revealed more than half of households will be in fuel poverty by January, with pensioner couples (86.4 per cent), single parents (90.4 per cent) and couples with two children or more (77.4 per cent) most affected by the crisis.

Not only will millions of Brits have to face a cold winter to combat the rising energy prices, but many are already scrimping on their food intake, so their shopping bills do not escalate.

A YouGov poll for Times Radio (4) recently revealed one in six people are skipping meals regularly to spend less on food, while half of the public have scaled down how often they eat out to save money.

If you are struggling with debt as a result of the cost of living challenges you can contact the Fresh Start UK team today.